My guest today is Rhonda Byrne, who you might know as the creator behind The Secret, a documentary film that swept the world in 2006. Rhonda was born in Australia and began her career as a radio producer before moving into television production. In 2006, her work took a very different direction when she released The Secret documentary film, viewed by millions across the planet. This film changed millions of lives and revolutionized the way we understand the world and spawned a global movement of people who believe in and use the power of the mind to live their dream life.

In 2007 Rhonda’s book The Secret was released, which was translated into 50 languages and remains one of the longest-running bestsellers of this century selling over 35 million copies. Following its release in November 2006, The Secret sat at the top of the New York Times bestseller list for over 200 weeks and was named by USA Today as one of the top 20-bestselling books of the past 15 years.

Rhonda is also the bestselling author of The Power, The Magic, Hero, and her latest book The Greatest Secret. Rhonda also served as a producer on the 2020 movie, The Secret: Dare to Dream, based on her book The Secret. The film stars Katie Holmes, Josh Lucas, and Jerry O’Connell.

I was so excited to have Rhonda Byrne on the podcast and it was fascinating to pick her brain about life, the universe, and the power of thought. I think you guys are going to get a lot out of this interview, and I can’t wait for you all to listen!

Join me on Episode 1.037 to learn more about the law of attraction and how to create abundance using your mind with the legendary Rhonda Byrne. 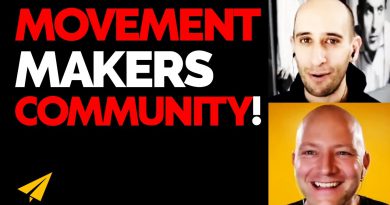 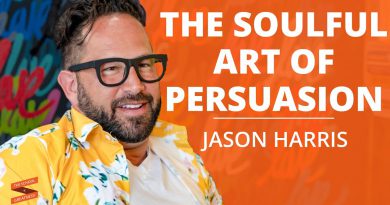 The Soulful Art of Persuasion with Jason Harris and Lewis Howes 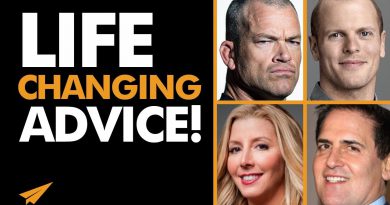 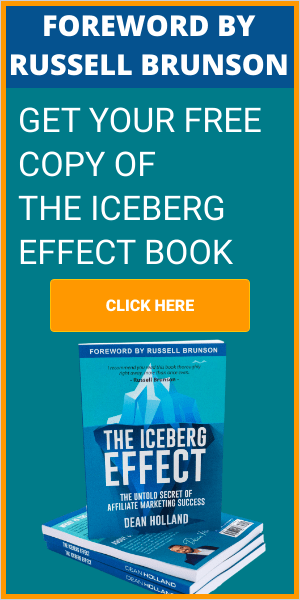 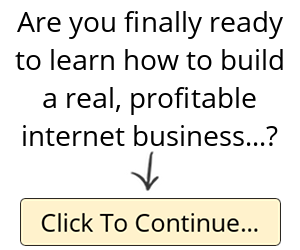