I’m pumped up for today – we’ve got a lot going on in the office. We’ve actually got one of my good friends, Craig, in the office with us at the minute. He’s actually gearing up for a product launch of an amazing software that he’s created.

So probably, if I can get his time for a few minutes one day later this week, I don’t know though because it’s going to be mega busy for him, and I’ll see if I can persuade him to do a Drive episode with me – a special product launch insight Drive.

Cross your fingers for that, because I’m sure it’s going to be an epic week for him.

So back on with us. Obviously yesterday, I gave you a full rundown of kind of the main priorities of the week. Which is ultimately working on this funnel.

What I didn’t really talk about is all the day-to-day stuff that always has to happen as well, y’know. One of the things that I always talk to our clients about ultimately is, you’re going to find…

There’s going to be essential things and non-essential things, essentially! There’s so many essentials in your business. But the thing is y’know, some people would tell you to only focus your time on the profit producing tasks, which to a degree I can totally understand.

But the thing is, the reality is, there’s still other things that you might have to do.

Is it the Pareto Principle, or something like that? And that’s how you should be looking at it. 80% of your time needs to be spent on the things that produce the actual results. And the 20% can just get spent on the other things that kind of has to happen to to keep everything sustained.

An example of this might be, let’s say if you have started a blog – just pure example, and you find out there’s some technical stuff wrong with your blog, so some of your pages aren’t working.

Well yes, that has to be fixed. But is fixing that page on your blog that has something’s wrong with it, or the logos not quite aligned properly, or this other thing that kind of bugs you and you know really needs to be sorted because you’d like to have it right.

But Is That Going To Actually Generate You Leads?

Is that going to actually make you sales generate you customers generate revenue in your business? Doubtful right? Unless your your entire business revolves around having a perfect blog, which I think that’s zero percent of the world.

But instead, let’s say one of your other tasks was to actually be setting up or completing the setup of a squeeze page and the Thank You page, so that you can actually drive traffic that and build a list. Well that is going to actually produce your results, because if you can get targeted prospects or leads on to your email list, and effectively follow up with them, that’s going to generate you customers and revenue in your business.

Therefore that would be a priority task, right? Same with if you’ve got an email list…

That is a profitable task that’s going to actually put money in your pocket.

On that subject, just to go off on a random email list tangent. It is shocking, the number of people – and I say shocking, but I used to be the same is the truth – that start building an email list, but don’t communicate with them.

You’ve got to think, when somebody opts into your list, they’re not opting into a squeeze page that says, “Hey enter your email address on this page and I’ll send you this thing, but then I’ll never contact you again!”

No! They’re opting into your list because they’re interested in that thing, and then if you can continue to demonstrate value to them, you’re going to turn these people into loyal trusted fans and followers. So if you have an email list make sure your mailing them every single day – that is a priority task!

For us for example, obviously in my company Internet Profits I’ve got staff, I’ve got team members. So for me it’s a little bit different than perhaps if you are a business of one right now. Or maybe you’ve got somebody that you can outsource to manage your emails, or something like that. I don’t know where you’re at right now.

But if I look at the different stages, one of the things that going back many, many years when I was a business for just one, meaning I was the only person. All the tasks, 100% of the tasks were my responsibility. So it was even more important then, that I…

Categorised And Prioritised Everything I Was Doing

Because there are seemingly a million and one things to do, but I was the only one doing them.

Now for example, I’ve got a team and things are systemised. I think I mentioned in a previous Drive episode, you have to watch them back if you missed that.

But I spoke about the system of how we get this content that I’m doing, like The Drive videos, and how we publish that online and re-purpose that in multiple different ways.

I have a system there, so my only priority every day is to get in the car, drive to the office and hit record and talk to myself.

Then the other tasks are someone else’s responsibility, or multiple people’s responsibilities as the case may be. So just something for you to be thinking about, because…

The Most Precious Thing That You Actually Have, Not Just In Your Business, But In Your Life, Is Your Time

There are only 24 hours in a day. Let’s say seven or eight of those that spent sleeping, now let’s say probably one or two of those are spent eating or preparing your food, so that’s then 10 hours.

Now let’s say that obviously you’ve got a few other hours in the day that are taken up with other things; 2 / 3 hours. That’s 13 – that leaves you 10 or 11 hours left. So what are you going to do in that time to move your business forwards? How is that time being spent?

If you are doing this effectively, you won’t need to spend ten hours a day at the computer because you’re not actually going to be 100% productive in that time. But it’s about doing whatever you’ve got to do you.

I could take you back to times like 2008-2009 when I first quit my job, 2010 when my business really first took off. I was spending for a period of time – there was once I did three days straight with no sleep because I was working on a product and a product launch, Much of the time I forgot to even eat, because I was that engrossed, because I was doing what I had to do.

…And then just a small piece of my time spent on the other bit that if it didn’t get done, wouldn’t really matter.

Then I know that I wouldn’t need to actually spend that much time actually working on all these things.

If you’re doing that you’re always going to be moving forwards. And eventually as your business grows, all those other menial tasks that you’re having to get done with 20% of your time – you can actually bring on outsources or eventually employ staff members if you want to, and actually relieve yourself 100% of those things. So you’re not even having to think of them – they’re already being done.

So with that said, my time is up but I’ve got other priorities to focus on, so in the office we go. I’ll see you back with When Is The Right Time To Get Help In Your Business? in tomorrow’s episode. 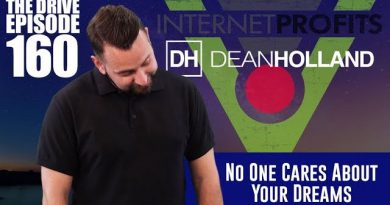 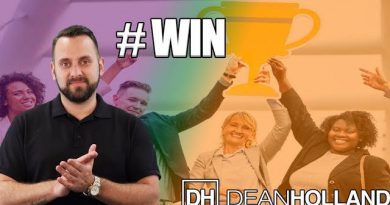 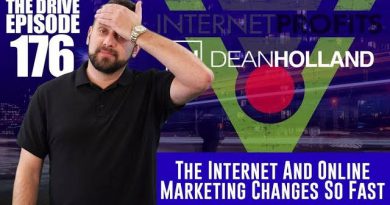 How To Create An Effective Digital Marketing Strategy 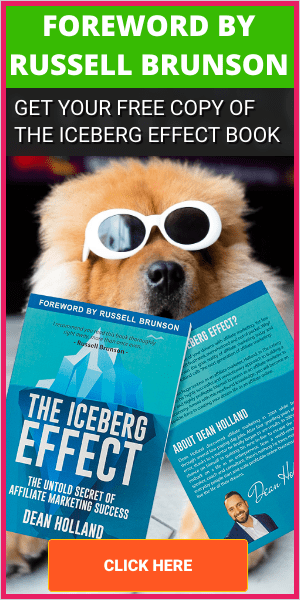 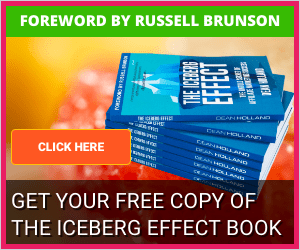 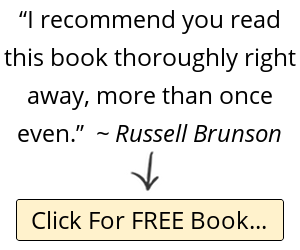