Today I want to talk about something that I had a discussion, or did a bit of a broad, light broadcast to some of our partners and clients yesterday.

And so I want to share the message with you as well. And it’s a message really about pulling the trigger on your, in your business.

What I mean by this is, a lot of people far too often fear what may happen, what may or may not happen. For example, creating your first video and putting online of yourself.

Setting up your first paid advertisement online, such as doing a Facebook ad or a YouTube ad for the very first time.

People Fear Getting It Wrong, So They Don’t Pull The Trigger

Those moments there. And every single time I felt like that and have had the strength to push myself, I’ve always experienced new levels of success in my business.

Putting myself out there on video for the very first time, I was scared, I was not confident, I was mumbling. In fact my very first video, which was in 2009, that I published online, I didn’t have a camera, I didn’t have anything that would produce a quality video.

The one thing that I could find to use was actually a camera that took photos, that really wasn’t made for recording at all.

This is in 2009, before technology had advanced significantly to where it is today. And so my first video online was blurry, you couldn’t really tell it was me…

So I was very robotic and rigid in what I was saying. I didn’t have any personality, I was kind of monotone, I was very boring in tone. But I put it out there because a mentor of mine, my very first mentor, stressed to me the importance of…

…In an industry online such as this, an internet-based industry, when there’s so many people behind the computer, it’s so important that you show people that you’re a real person.

No matter what it is you’re doing in your business, whether you’re a product creator, a software developer, an affiliate marketer or network marketer. Whatever it is that you’re doing, if you are willing to put your face to your business, I feel that there will be such a stronger connection with your audience.

Whatever it may be, whatever the thing that you’ve been putting off, today’s message – I want to encourage you to pull the trigger, to get it done.

People comment, and they leave comments (they’re not very polite) such as, “Look at this idiot”, you know, people say things like, “Look at the jumper he’s wearing! Can he not afford decent clothes?”

People are like, “That guy’s an absolute asshole”, you know. All this stuff, all this crazy shenanigans, putting their judgement on me. But you know what, all you do is press a little button it says ‘delete comment and ban person’. Then they’re no longer allowed to see your ads on Facebook, it’s as simple as that.

There’s going to be some people that watch this, in fact maybe you’re watching this right now and you think that I am a complete ass. Well guess what? If that’s you, you’re watching my video. The stuff that you’re judging me on – you’re watching me. And that’s what I think’s hilarious.

So if you’re watching this and you’re afraid deep down of pushing that button, pulling that trigger, putting out that first thing, doing that first action that doesn’t feel comfortable to you. Do you know what I say? Do not listen to those who judge. Do not take on board anyone that has anything negative to say about you. Delete them, move on.

Because there are people out there that want your message, that want what you have to share, that want to listen. And that is ultimately my message of conquering fear in business today. Do not let fear…

Do Not Let ANYTHING Stop You

…on your journey to where you want to be. You’re in business for a reason… Whatever those reasons are; whether you want the freedom of being your own boss, you don’t want to go to a nine-to-five, or you maybe want to be financially independent.

Maybe you just love the idea of having an online business? Maybe you love your full-time job and you just want to supplement it a bit. Maybe you just have a passion for helping others. Maybe you’ve got big goals of contribution and charitable work in your life, and your business is going to do it.

Well, whenever you feel fearful of stepping into your external comfort zone, outside of your comfort barrier. Whenever you feel that way, I want you to think about your reasons why you’re in business in the first place. And then compare that to the fear you’re feeling.

Is providing a better future for your children, if this is one of your reasons, more powerful or stronger feeling to you than the fear of being judged by others for putting out your first video or ad?

When you look at things that way, everything else becomes insignificant. Because your reasons why you’re doing this, are so much stronger.

So that’s my message for today. We are almost about to pull into the business park here, where the Internet Profits headquarters resides. It is around about, it’s almost 9 am in the morning here now.

And the reason I can be a little later than normal here today now, is that yesterday we issued out some keys to Chris, because Chris arrives earlier. And also to Haley, my new Personal Assistant assistant. So now I don’t have to be there first to let everyone in. Which is kind of cool. So I can I can walk my dog in the morning a bit longer than I was doing, and I know that nobody’s waiting on me here at the office.

So with that said, have a great day! Don’t let fear or judgement or any of that kind of garbage stop you. Move and build your business. Pull that trigger and I shall see you again in The Biggest Shortcut To Your Online Business Success – another episode of The Drive. Thanks for watching. 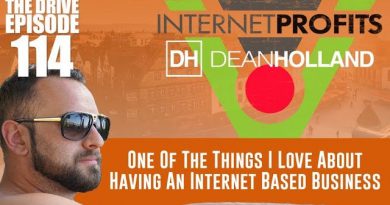 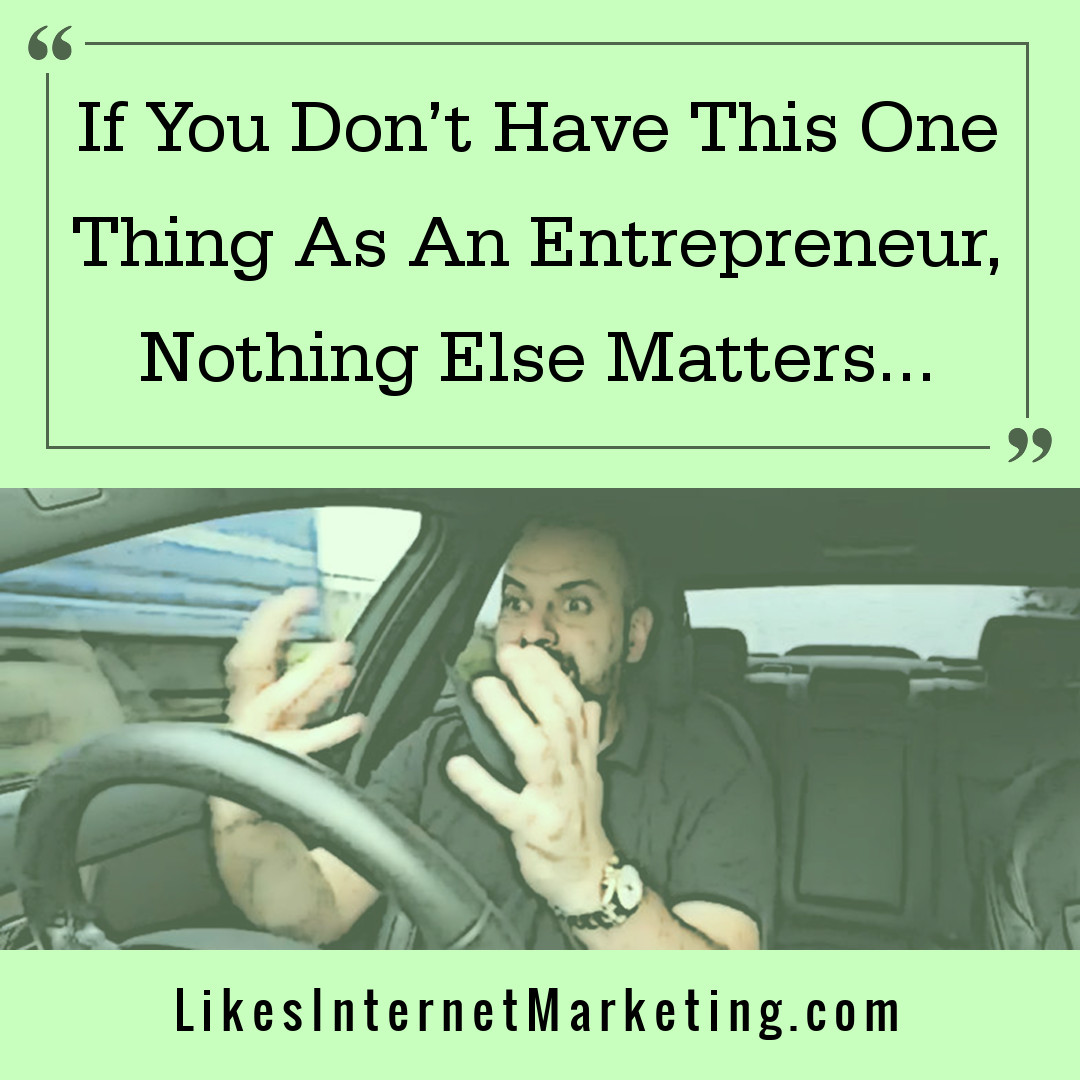 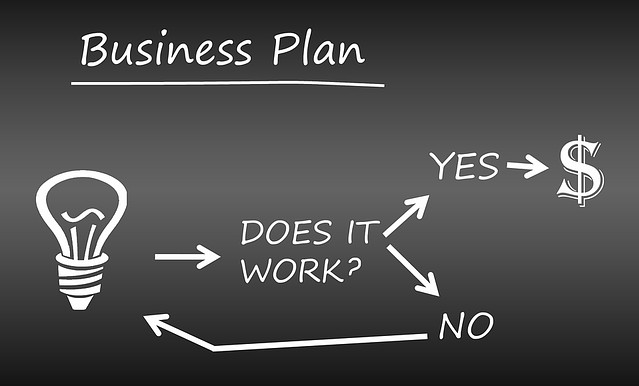 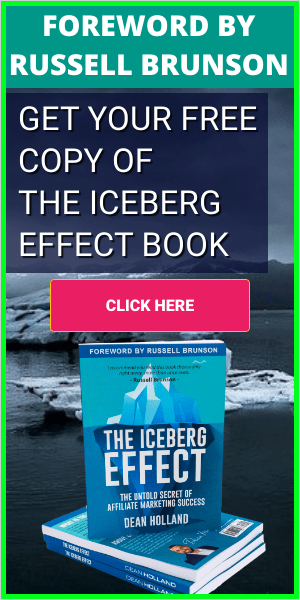 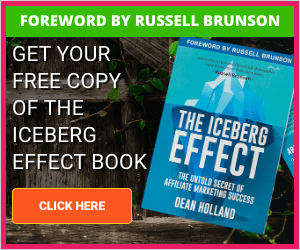 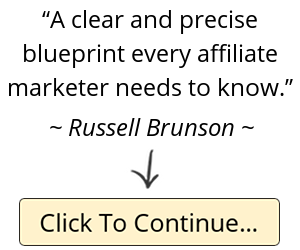